Celilo Physical Therapy is an independently owned and operated physical therapy clinic. I am the owner, therapist, and sole employee and have been in business for over 20 years and a PT for over 30 years. When you call, you speak to me. When you come in, you are met by me. Your treatment is done by me.

Because I am a sole-proprietor, I get to spend the time necessary to get to know you and understand your environment and the causes of your pain. Our goal, together, is to get you back to normal functioning and returning you to activities you enjoy. 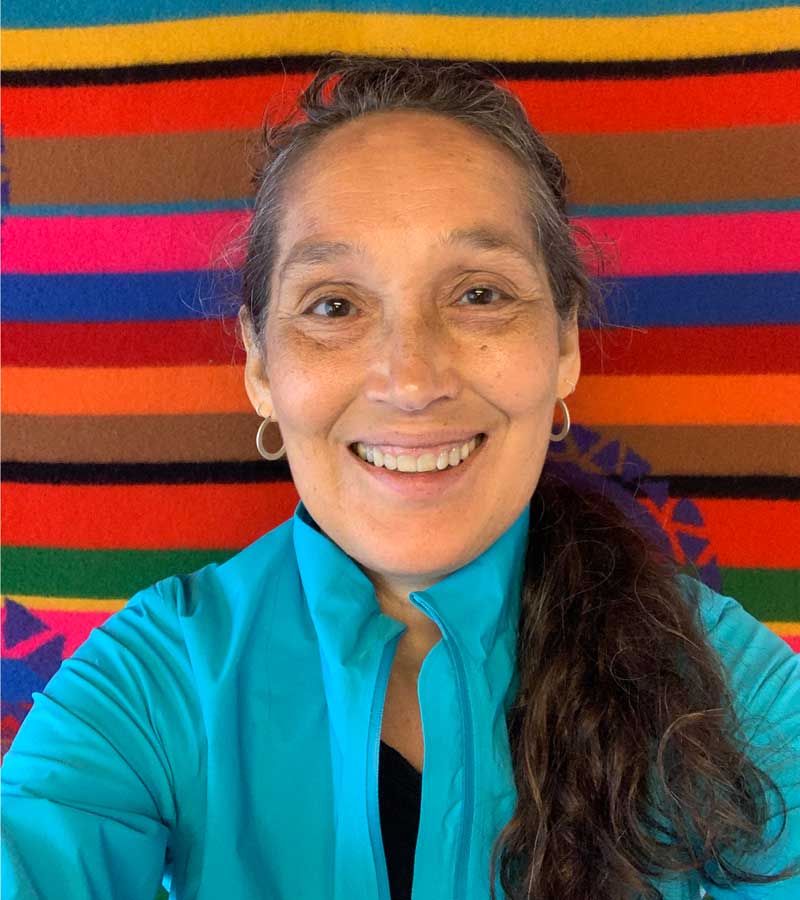 I believe in a hands-on, movement-based, treatment program. I take your doctor’s diagnosis and evaluate your condition. With your participation, we develop a treatment plan to restore you to your former abilities. The program will be based on exercise, stretching, manual therapy, and movement, with the intent of relieving the symptoms you have and removing the underlying cause.

Celilo calls back to Celilo Falls which were located on the Columbia River near the Dalles. The Wascos and other Native Americans traded and fished at the falls for thousands of years. In 1855, the Wasco people were relocated to Warm Springs Indian Reservation. In 1957, The Dalles Dam was built and flooded the falls. My own heritage is Wasco and Tlingit Indian.

My family spent our summers on a fire lookout on the reservation. I enjoyed spending time with my great grandparents, grandparents, aunts, uncles and cousins. I remember the joys of being in nature, running, rock hunting, huckleberry picking, playing at the Kah-nee-ta resort, eating my grandmother’s delicious meals including fish and huckleberry pies.

CALL FOR AN APPOINTMENT

“Keely is the BEST physical therapist in the Willamette Valley! I have been seeing Keely for many years on and off for different issues. She always helps to make the issue better, whether it is through massage or showing you different exercises to strengthen the area. She helps get to the root of the problem and then shows you how to correct it. Keely’s knowledge of the body is incredible, thank goodness she choose Salem to practice and that she shares her knowledge. I leave every appointment better than when I arrived. She has a wonderful attitude and an infectious laugh, you can’t be there and be down, she always makes you laugh. You know what they say, Laughter is the best medicine. Your search for a superior PT has just ended! Call her!”

“Suffering from an old Achilles injury (you know the ones if you just ignore it, it will go away) that nearly cost me my running dreams within 6 months Keely not only had me running pain free (minimal scar tissue) but on my way to a Boston qualifying marathon, finishing the Boston marathon and completing my 18th Hood to Coast Relay all in my 60’s!!! Her knowledge, patience and her ability to motivate you to be part of the healing process (yes, she gives homework) makes her my go to professional when my body is falling apart! She is the best!”

Celilo Physical Therapy is following CDC and State of Oregon covid-19 guidelines for your health, my health and health of other patients who seek treatment at the clinic. The measures followed include wearing mask, frequent hand washing, cleaning high touch surfaces and equipment after each patient and gap between appointments to limit exposure to other people. Easy rescheduling for patients who have covid symptoms, who have been exposed to covid-19 and those who have travelled out of country. I also offer telehealth services for those who would prefer therapy treatment from home.

We respect your privacy. Celilo Physical Therapy (CPT) collects, uses, and protects information obtained from you on this website. We ask for only the information we need to provide the service you’ve requested. CPT does not use or disclose information about you or information that you may give us, such as your name, address, email address or telephone number, to any outside companies or parties. We do not rent, sell, or trade any of our mailing lists. CPT provides individuals with the right to opt-out of receiving email marketing and to update, supplement or delete their own voluntarily submitted personal information which CPT uses for the previously noted business purposes.
Go to Top